Mobile is more important than ever before. It is the most important channel for consumers, and provides a direct-to-consumer connection for brands. And it’s not hard to see why—88% of consumers’ time on mobile (about 4 hours a day) is spent in mobile apps. According to new data from app store intelligence firm App Annie, mobile app usage grew 40% year-over-year in the second quarter of 2020, and consumer spending in apps hit a record high of $27 billion in the second quarter. While app downloads reached a high of nearly 35 billion.

In short: mobile matters. But it matters as part of a larger world, and specifically a broader marketing landscape. Never before has it been so important to deliver integrated, consistent experiences across every channel, to share data across those channels, and to deliver the right experience, in the right place, at the right time.

Way back in 2014, Swrve was the first company to bring real attention to what could be called the ‘retention crisis’ in mobile games. We found that 19% of new players played a game only once, and a full 66% lasted no more than 24 hours.

Since then, very little has changed. In fact, we learned that if anything our numbers under-stated the problem: they were based on our customers, some of the smartest and most sophisticated games companies in the business.

In response to this reality—and the fact that a mere 1.6% of players ever make a purchase in a mobile game—studios have learned to pay more and more attention to FTUE in order to maximize both retention and ultimately revenue. Here’s what this might look like: 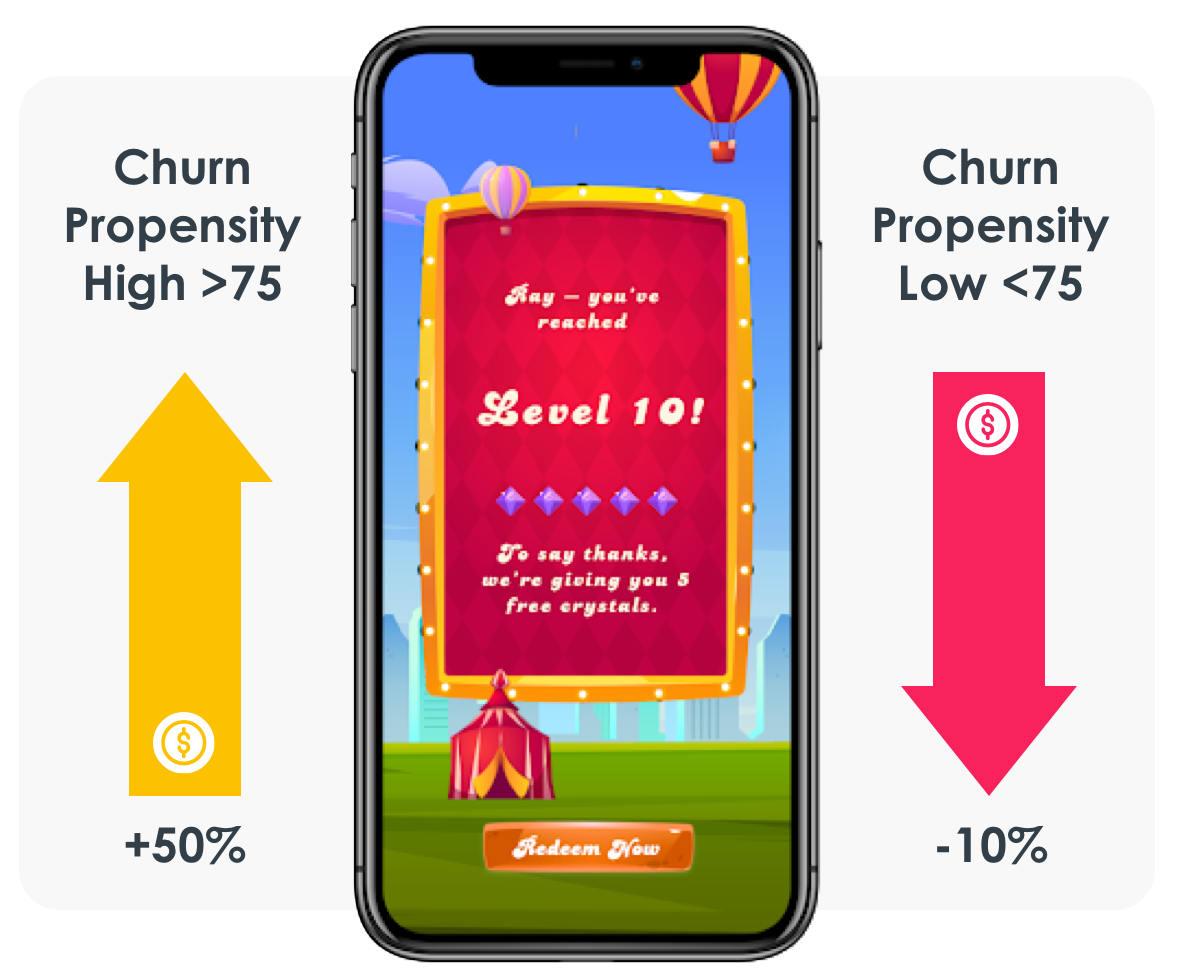 Get more detailed use cases and campaigns to drive revenue in our eBook: 5 Campaigns to Drive Revenues in Mobile Games.

What each of these use cases shows is how critical mobile is to integrated, cross-channel marketing campaigns. Both as a source of data and as a channel for communication in a variety of formats.

And of course, these examples are merely the tip of the iceberg. The ongoing rise of mobile, and indeed of apps in channels beyond mobile such as SmartTV, means that mobile is no longer an option or a nice-to-have. There are thousands of ways in which mobile can add value and help drive loyalty, retention, engagement, and revenue for businesses of all types.

Meaningful, native mobile experience must be part of the marketing mix.