Is Plastiq unbundling and repackaging the mobile banking experience? | Swrve

Is Plastiq unbundling and repackaging the mobile banking experience?

It’s not for me to predict whether Plastiq is likely to be a success or not. The idea certainly has some merit, but what is perhaps more interesting is how the existence of a service like this illustrates the process of ‘unbundling’ that can take place when services, like those traditionally supplied by monolithic consumer banks, move to mobile.

Go back 20 years and things were relatively simple (assuming you weren’t the poor schmuk stuck in a line at the bank). Your financial matters were largely handled by a single entity, and you went to a branch of that entity to handle pretty much everything relating to them.

Stepping back into our time machine and advancing 10 years, things had changed a little. Our intrepid customer now logs on to some form of online banking on her ‘PC’ or ‘desktop computer’ and is able to access a reasonably broad range of financial services, again from a single provider, on something called the internet. Fantastic! Well, it was at the time.

Returning to today, things have changed. For a decent chunk of the world’s population sitting down at a desktop isn’t a thing anymore. For another chunk in the developing world, it never was. Mobile, and the mobile app, has changed behaviors in ways we predicted, and a few we didn’t. 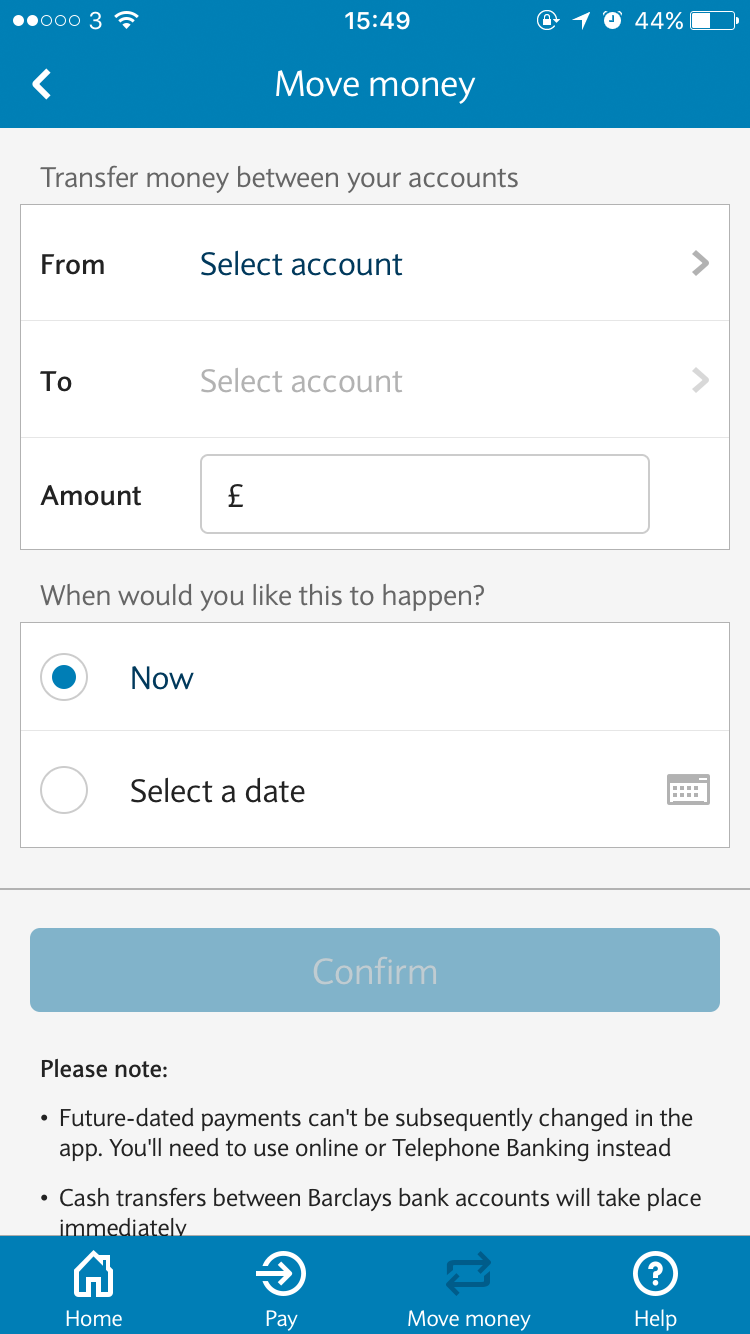 What’s absolutely clear is that a new form of interaction, which we might call ‘native mobile’, has come to the fore. The best and perhaps most familiar example of this is probable Uber, or Hailo dependent on your place in the world. Ordering a taxi has become a case of simply pushing a button - literally. And as users come to expect this type of interaction, so services that were previously accessed as part of a portfolio become stand-alone entities. 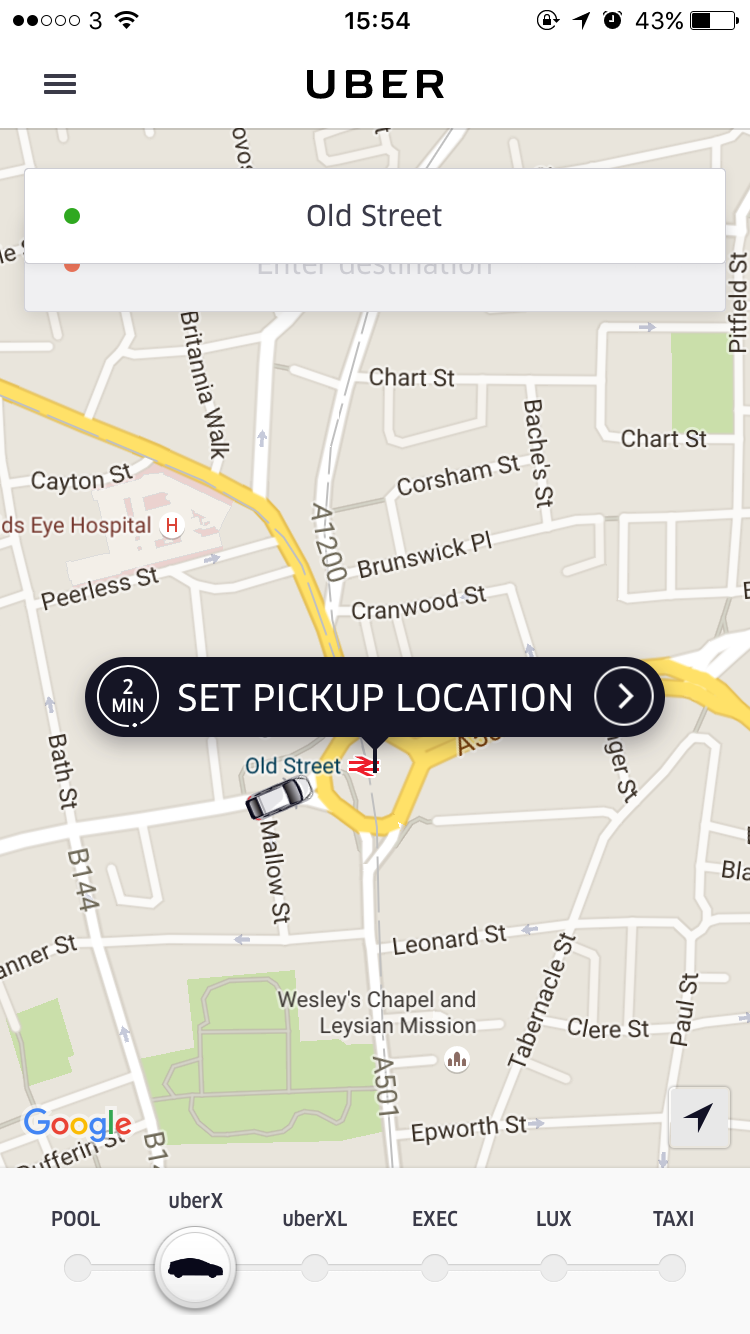 They have to, as mobile doesn’t support - or doesn’t support well - the idea of navigating around a site or app and finding specific functions and features. To take one obvious example from the same vertical, is it more likely that the typical consumer transfers money to a friend using their core banking app, or a dedicated service like Venmo? I know which is likely to deliver a ‘native mobile’ experience, so it’s no surprise that these services are so popular. 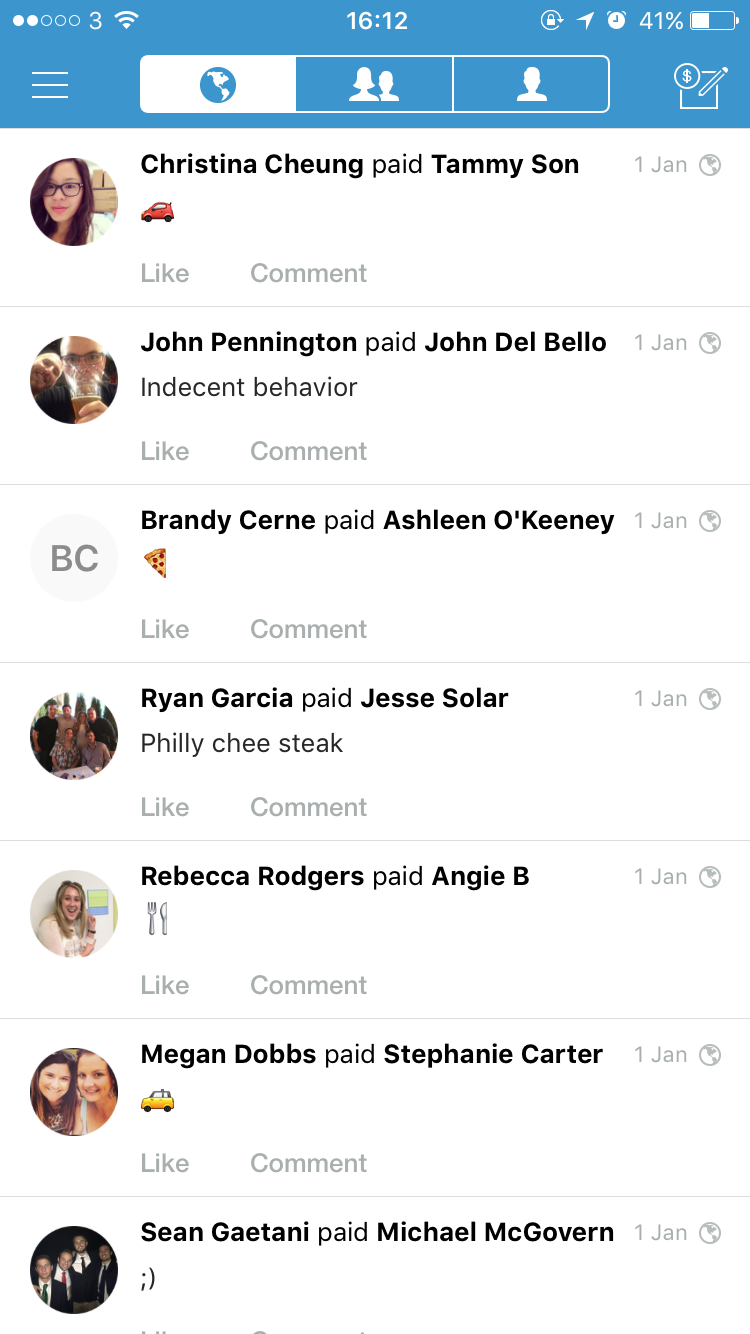 Plastiq falls into this category, but the real lesson is probably for those large B2C organizations currently teasing out their broader mobile strategy. In a large number of cases the mobile app offers new opportunities to build dedicated offerings, delivering native mobile experiences, that protect the organization from emerging mobile-first competitors.

One example that springs to mind is Espresso from the Economist. This app delivers Economist content in a firmly ‘mobile’ form, and by doing so enables the organization to compete for that vital ‘kill three minutes whilst waiting for a coffee’ market - whilst at the same time bringing new users into the Economist ecosystem. 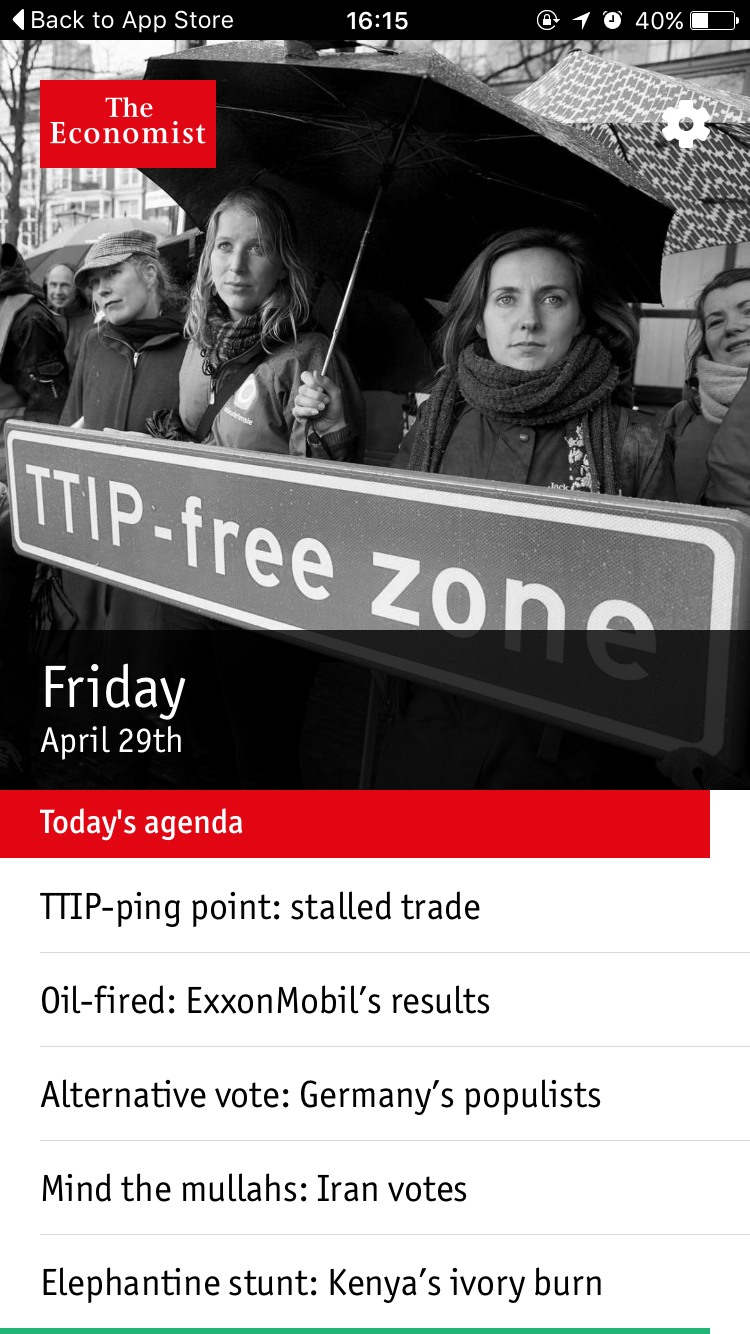 It’s by unbundling and repackaging experiences for mobile in this way that organizations that predate mobile - and predate the internet - can continue to thrive in the mobile future.