Apple recently announced that they would be making changes to the App Store’s subscription policy, in particular to auto-renewable subscriptions. These changes will have (or rather should have) a significant effect of how companies develop their mobile marketing strategies. We’re going to outline how Apple’s changes will affect the marketing industry and what you should put in place if you’re considering auto-renewable subscriptions.

So what exactly is changing? Without going into too much detail, here’s the headline facts as we see them:

The decision to make auto-renewable subscription policies available to practically all apps highlights Apple’s intent to provide more choice for developers. However, will the app companies take the bait, and if they do what effect will it have on the app economy?

With app subscriptions open to all product categories it’s likely we will see a fundamental shift in the structure of the App Store. There will certainly be a movement in the way consumers pay for certain apps from one-time costs to recurring fees. With more options than ever for selling apps, and additional ways to earn revenue, developers will be rethinking their business model and weighing up the pros and cons of the new subscription method. 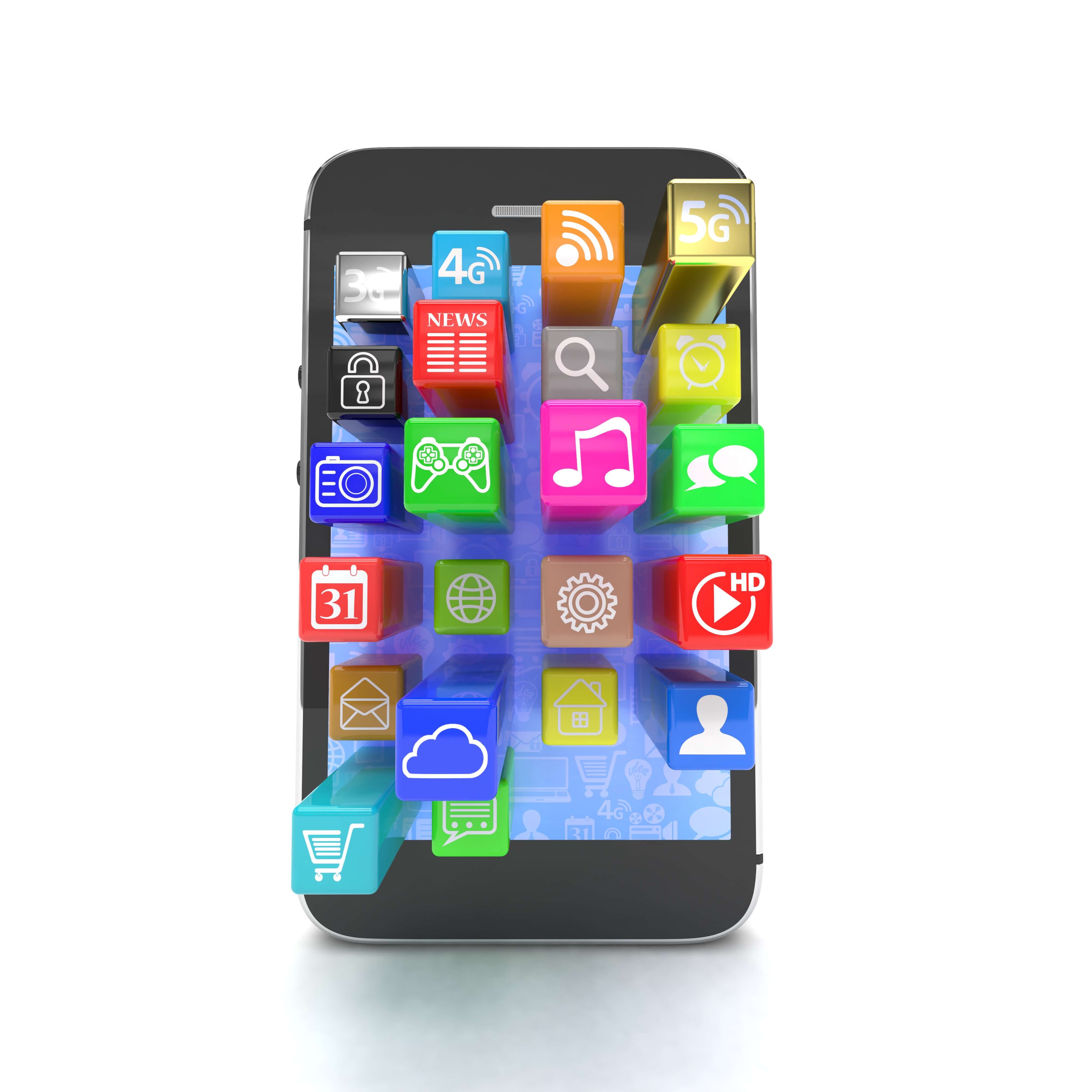 For organizations already following a subscription model, a major pro of the new model is its comparable ease. Getting users to subscribe on a medium other than the App Store greatly diminishes the user’s convenience. Instead of just clicking a button to subscribe to an app, the user would typically be directed to a third party where they would have to fill out forms with information that is already stored in Apple’s database. But previously, the hefty 30% charge of each purchase was reason enough to discourage developer’s use of the App Store despite its ease, however the reduction of this by an entire 50% (from the second year onwards) makes Apple’s auto-renewable subscriptions extremely attractive, and as such it easy to imagine that the new subscription model will become widely adopted - and fewer media organizations will make the decision to side-step the App store.

Meanwhile, it’s likely that many other app categories will investigate the subscription model. Of course, this form of payment does not make sense for all apps: it works best for apps where consumers are constantly coming back for more. An obvious app segment where it will work is games, where in some cases the subscription model is already established on other platforms. It’s certainly not hard to envisage the payment of a small monthly fee for ongoing access to a particularly immersive game or entertainment experience.

And of course it isn’t just games - there are a range of apps in the lifestyle, productivity, business and finance categories that will certainly look to adopt the subscription model. For many the change may be transformational. 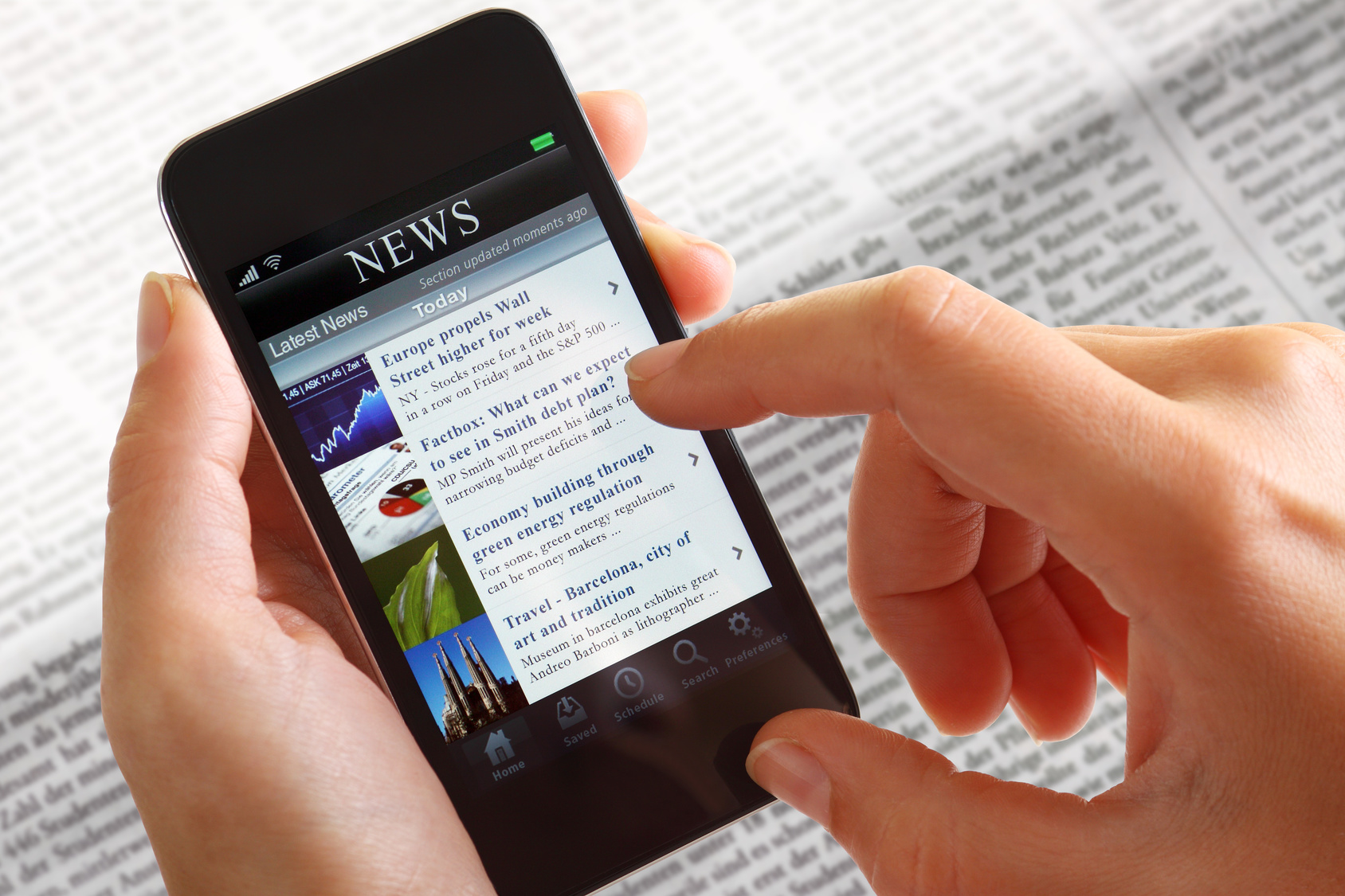 If companies are considering this subscription plan for their app they must be primarily focused on engaging and nurturing current users. It’s no longer enough to convince a user to purchase an app once, they must keep paying for it and as such developers must keep incentivising them to do so, but how exactly can they do that?

Consumers will not re-subscribe unless they are happy with the product. With app publishers receiving more proceeds after the first year of subscription, optimizing onboarding will still be exceptionally important, however perhaps even more so will be the retention of existing subscribers.

That in turn requires the delivery of personalized, relevant experiences and campaigns that ensure your audience receives the best possible experience and derives the greatest possible value from the app. It is also vital to put focus on measuring customer satisfaction. Mobile apps offer a myriad of different ways to get the feedback you need from your users, and through the likes of in-app surveys, developers can now know exactly what their users do and don’t like about their app, allowing them to make alterations when necessary. Keeping consumers happy is the best way to ensure they renew their subscription

Some people may still question the subscription scheme despite the incentives Apple has put in place, arguing that this form of payment will not go down well with the money conscientious mobile app consumers. That being said it is undeniably a massive opportunity for developers - and it will be interesting to see how the mobile ecosystem evolves in response to these changes. Watch this space!

To learn more about the new mobile landscape that will arise from these changes you can watch our on demand webinar here.