Why Augmented Reality Brings Us Closer To The App Age

Industry Thoughts by The Team at Swrve, 04 August 2017

Sometimes if feels like we’ve been talking augmented reality for a long time, and haven’t necessarily seen a huge amount of tangible progress - unless you count grown men and women running around a park looking for something called Pikachu. Sure, I get plenty of entertainment out of FlightRadar24, but I’m kind of odd. What about the mainstream?

Well, things are moving forward. We spoke earlier in the week about the focus on machine learning at WWDC this year, but for the tech headline writers surely the developments around AR were the main event. That’s no surprise, because the combination of AR and mobile is set to become an increasingly prevalent part of our everyday lives and, well, it looks impressive (see below!)

Why AR And The App Are Made For Each Other

The most used sensor on smartphones is the camera. To this, Apple has added APIs for AR layered over your camera view. And using this API, iPhone or iPad camera and motion sensors can enable digital imagery to exist tangibly within the physical world as viewed through the screen. Walk around the table and your perspective of digital content that has been placed on that table changes. 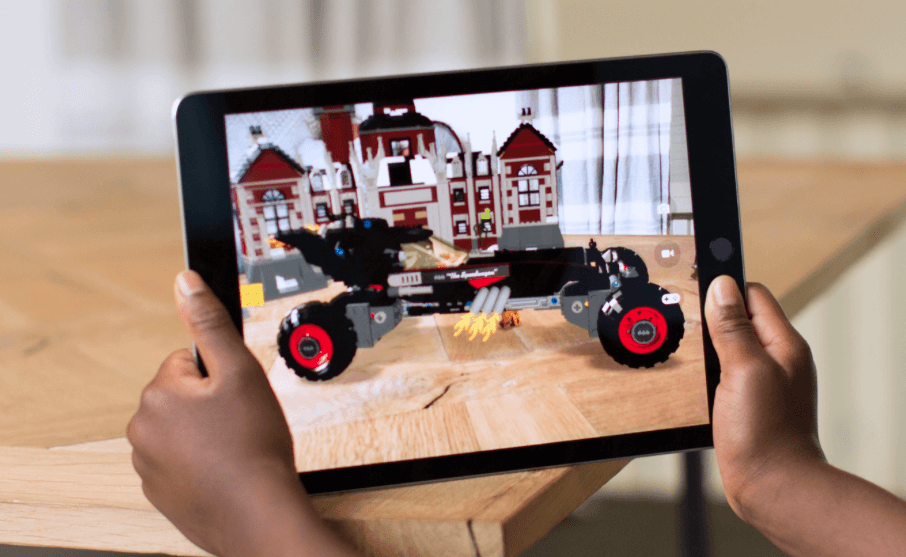 The opportunity for interactive gaming is obvious - within hours of WWDC some incredible demos were posted - and it feels likely that the first major uses of this technology will be in this area. Gaming remains a multi-billion dollar industry after all, and one that perhaps more than any other has grasped the significance of the mobile revolution.

But AR of this type will likely have the greatest impact outside of gaming. Consider the possibilities. Training, product placement, interactive manuals, industrial design, and immersive shopping will see AR become an everyday thing. To give just one example, think of the opportunities AR provides a retailer such as  IKEA - fire up your camera, point it at your sitting room, and see from every angle how that couch will look. And when you’re satisfied, simply tap and purchase. 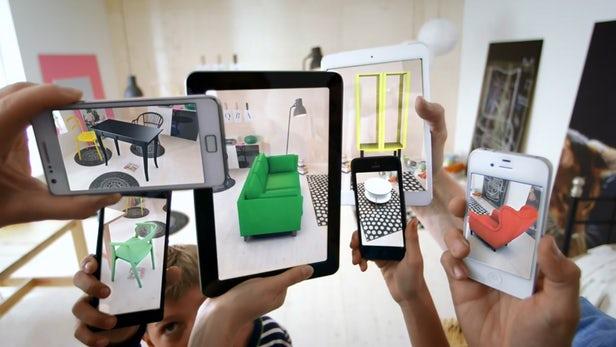 As it stands that is just one of countless possibilities - and it is probably fair to say that nobody knows exactly in which direction AR will take us, or where the greatest benefits will lie. But one thing is certainly true - with its intrinsic link to the smartphone via the camera, this is technology that is all about the mobile, and all about the app.

You won’t be doing this from the desktop, and it is hard to imagine bringing your living room into a physical IKEA store. So as AR develops in sophistication, it will only further reinforce the centricity of apps in consumers everyday lives - and demonstrate yet again the transformational power of the mobile app.