Why Words Are Not Enough: The Power Of The Visual

Apparently, humans now only concentrate for around eight seconds. Which gives me roughly until the end of this sentence to tell you that you could be losing users of your app before they’ve read a single word of its content - and that is certainly an idea worth concentrating on. A report by Microsoft found that using multiple screens has shortened our attention span, making those crucial first impressions more important than ever in tackling high churn rates.

Luckily, a solution is at hand: studies have also shown that our brains process images thousands of times faster than words. By putting that psychology to work and optimising the non-verbal aspects of your app, engagement and retention can be significantly increased, and as we discussed earlier this week, converting new account users into valuable purchasers is key to generating ROI.

Think of the last time you opened up a new app. Chances are, you’ll be remembering the layout, colours, images, videos, and icons, rather than listing all the greetings, promises and requests you were faced with. You wouldn’t be alone: 91% of buyers prefer interactive and visual content over text-based and static media. Rather than another task on the ‘to do’ list, the visual elements of mobile can be one of the most flexible and memorable tools at the disposal of app developers and marketers alike.

Designing your app and notifications to suit both your brand and your target audience can develop a sense of who you are and what you do faster and more cohesively than a lengthy paragraph. Using rich push notifications means that you can extend this ‘visual grammar’ to all aspects of your communications, even when the user isn’t in your app.

Put simply, the visual quality of your work is vitally important in the mobile environment. With that in mind, below are a few ways that the power of the visual can be harnessed to optimise engagement, and to ensure that your users get the message about your brand in those crucial eight seconds. 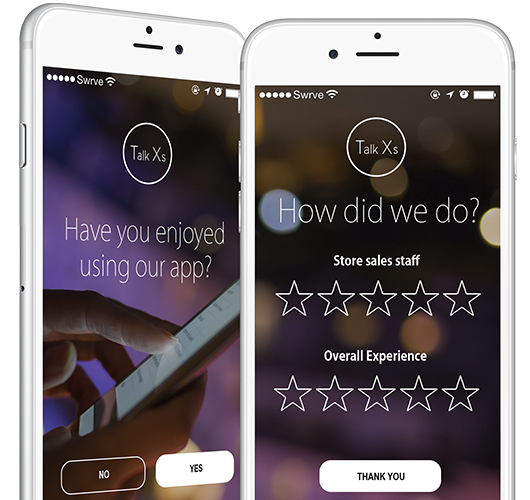 The phrase ‘a picture tells a thousand words’ may not be novel, but it’s certainly true that if you’re looking to convey the maximum information in the minimum time, images can get the job done. The screens below show two great examples of this. Both are rich push notifications triggered by a geofence set up by the app, but the images they use engage the user in different ways. Companies that sell something which appeals to people visually, like clothes or food, can pop an enticing photo onto their screens that could help them spot something they might like. For services or products that are more useful than beautiful, a simple map showing just how close users are will remind them of the practicality. Rich push is a great way of boosting user engagement, using the power of visual even when not in the app.

Not sure which image will work best for you? Conducting A/B testing allows you to try two (or three, or four) across your user base, and see which triggers the highest response rate. 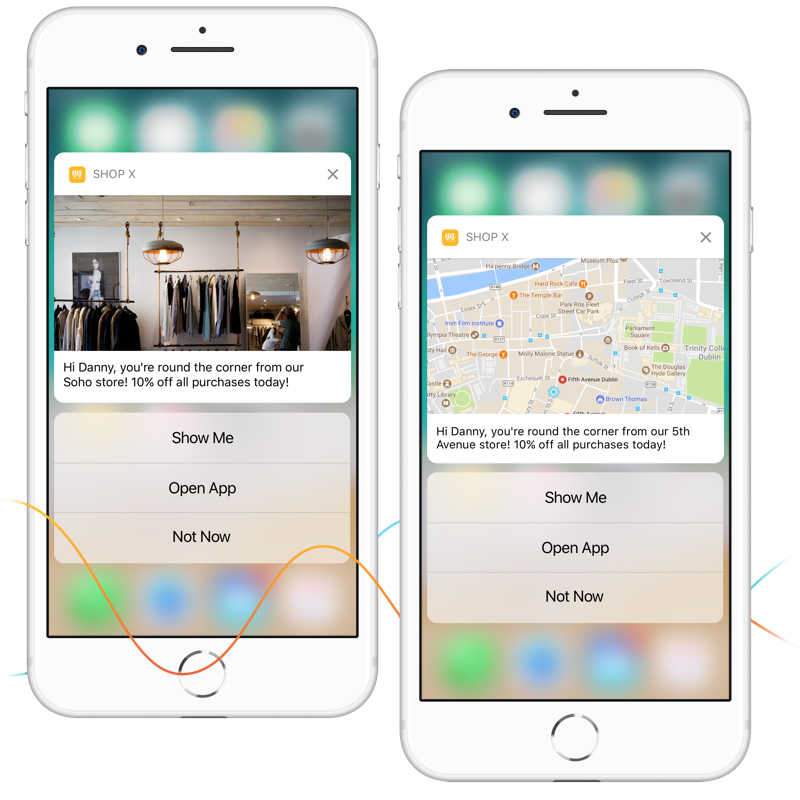 We’re all busy people, so making sure your app doesn’t look like hard work is a necessity. Keep messages short and sweet, fitting onto a single screen rather than needing laborious scrolling, and make sure buttons and calls to action stand out. The screen below shows how a straightforward call to action and minimalist design can make account creation feel more streamlined.  Integrating social media accounts to facilitate sign in or make sharing a matter of seconds is a great example, as their icons are self-explanatory to most users. 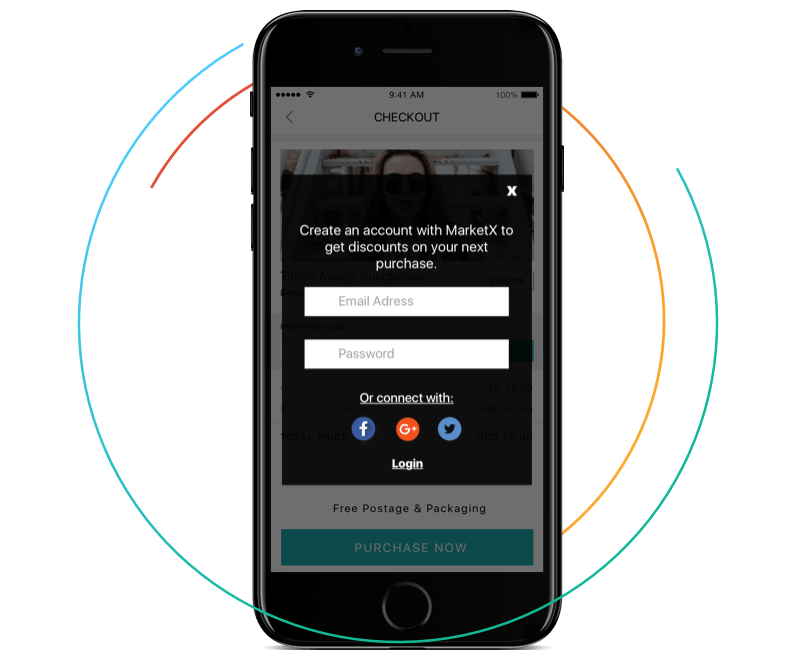 If something looks ‘off’ about the messages being sent out, users are less likely to pay attention to them. Since there’s no one-size-fits-all template for every mobile everywhere, smart systems (Swrve included, obviously) will resize images automatically, so that you don’t have to keep cropping and uploading. We also use a ‘safe zone’, which shows the portion of the uploaded image that will be displayed regardless of the model being used, so you can be sure that your buttons and calls to action won’t be cropped or stretched. Simple - and it ensures great work from your design team isn’t defeated in its first encounter with the real world.

Similarly, there’s no one-size-fits-all-locations. Various cultures and markets respond to different visual prompts, and the same image can hold different cultural currency around the world. Localising your message to fit key markets takes a small investment in time but can improve click-through by up to 150%.