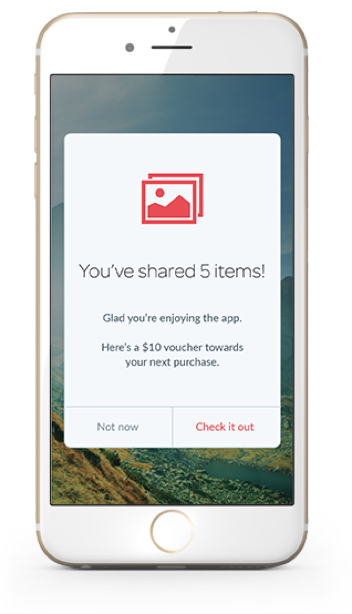 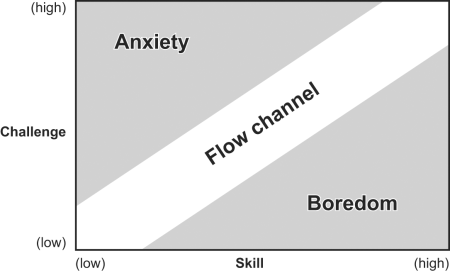 Consumer behavior has changed. expectations for real-time relevant experiences are at an all time high. But customer experie...

With over 600 million mobile gamers and app consumers, China is the biggest growth opportunity for global game studios and a...